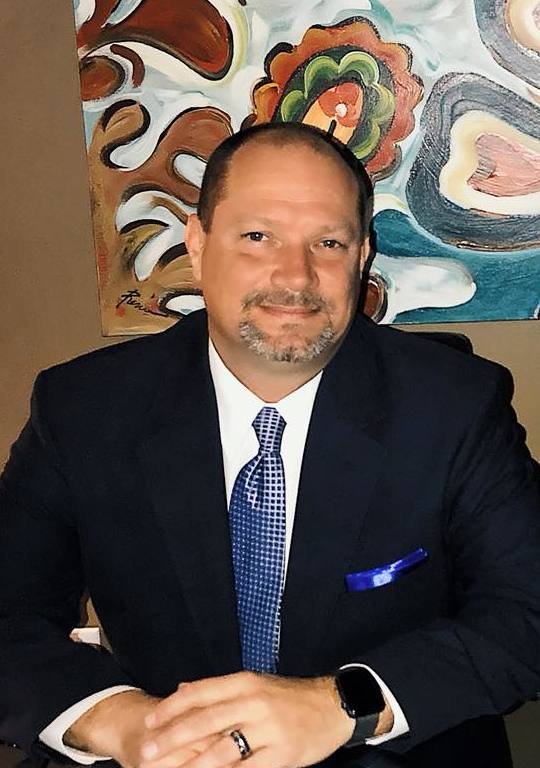 After serving in the United States Air Force from 1989-1994, Colby graduated Missouri State University in 1996 where he received his Bachelor of Science in Socio-Political Communications.  He was a member of Omicron Delta Kappa, a National Leadership Honor Society and Student Government Association-Deputy Elections Commissioner and Interfraternity Counsel President.   In 1999, he graduated University of Missouri-Kansas City, where he received his Juris Doctor. During his tenure at UMKC, he was active with the National Association Criminal Defense Lawyers National Trial Competition Team and UMKC National and Regional Trial Competition Team.  He was awarded the Honor Court Award, the UMKC American Bar Association National Trial Competition Award and the Judge H. Michael Coburn Legal Advocacy Award and Scholarship.   While attending law school, Colby interned for the Jackson County Prosecuting Attorney's Office in 1998 and then worked as an assistant Prosecuting Attorney with Greene County in 2002.  Colby opened his law firm practice in 2007 in Hillsboro, MO.  He specializes in family law, criminal law, Municipal and Traffic Law and is also a certified mediator.  In addition, Colby is the Municipal Judge of the City of Byrnes Mill, Municipal Judge of the City of Hillsboro and the Provisional Judge of the City of Herculaneum. Colby serves as a board member for the Missouri Municipal and Associate Circuit Judge’s Association and formerly, was the President of the Jefferson County Bar Association.   Colby currently resides in rural Jefferson County with his wife and their children where he remains active in community fundraising events and his children's activities.